What's next for Valorant?

Valorant's most recent patch transformed Phoenixinto one of the best agents within the game, along with buffs/nerfs to KAY/O and Yoru.

Now, we're looking ahead to the next patch within Valorant, as the game is slowly winding down it's current season.

Here's all we know about Valorant update 5.03!

The new Valorant patch will release on August 9th, 2022.

Chamber has been an issue since he entered the game. His skills are so powerful that he completely controls practically every game. Chamber’s whole toolkit is nerfed due to several factors. Against the French armaments merchant, players will now have a reasonable chance.

~ Ultimate Point Increase from 7 to 8

Riot Games has decided to tweak him so that playing against him feels more balanced and fair. Here are all the nerfs coming to Chamber’s kit in the next patch:

Players will need more effort if they want to experience the satisfying sense of using her powers to secure kills. The headshot multiplier in Neon’s Ultimate ability will receive a modest improvement, thereby making a headshot kill possible.

Although Jett’s nerf is minor, it is still worth mentioning as it will be rolled out with the patch itself. The knife’s overall damage is still intact, but if players choose to hit an opponent in the leg, the multiplier has decreased. Jett is receiving a regional damage multiplier nerf: 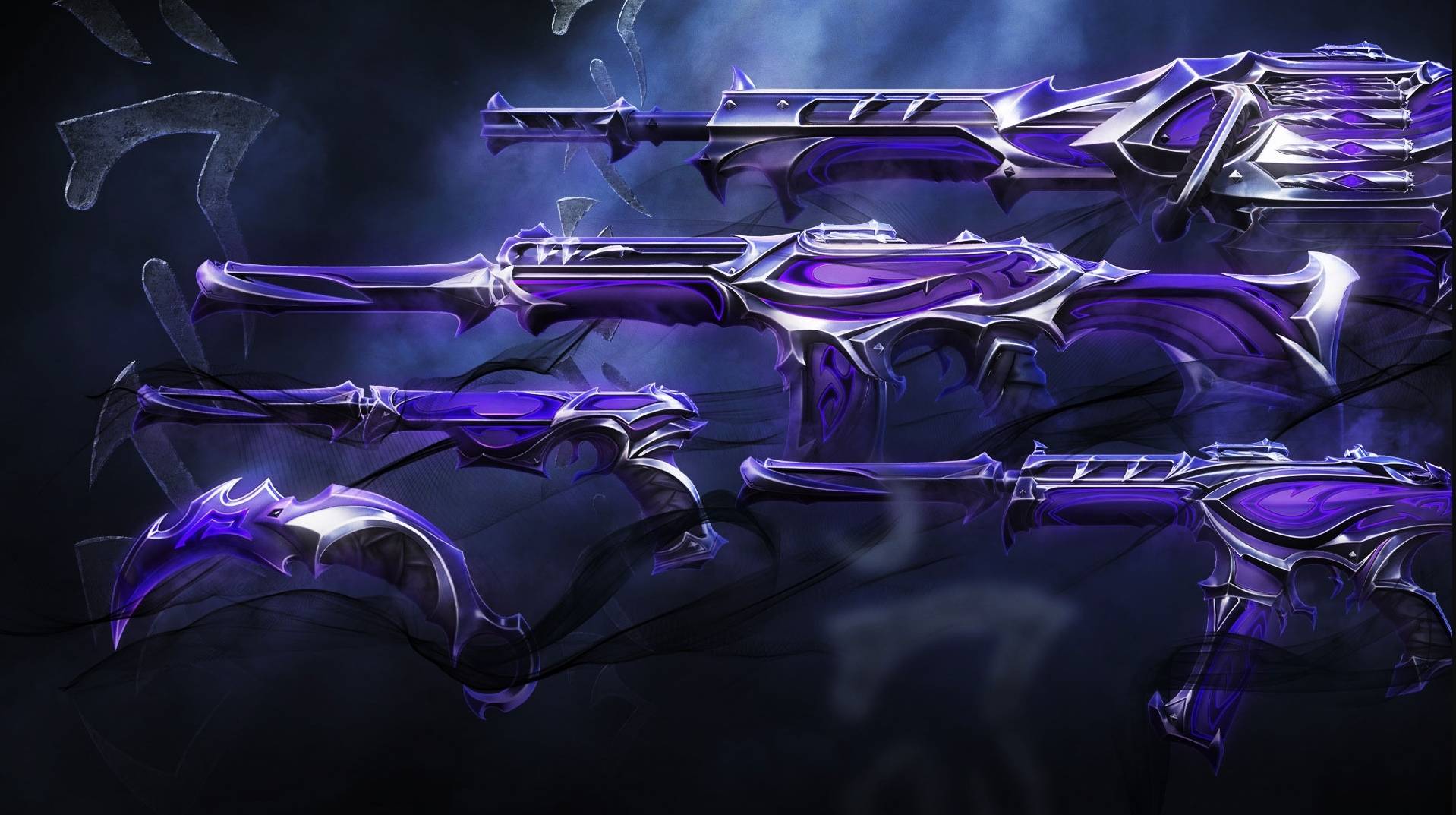