Valorant may be set in the near future, but fans won’t have to wait that long till the next major update to the game. Episode 3 Act 2 was originally slated to be released on August 24. The official Valorant Twitter account announced on August 11 that this would be pushed back to September 8: “We think Act II is gonna be a banger, but we’ve hit some constraints while getting it to the quality bar you deserve.”

We’ve waited patiently and there are now only a few days left to go until Act 2 launches. To ramp up the excitement, Riot has begun teasing some details about the upcoming changes. Here’s everything we know so far about Valorant’s new map, Fracture, and what else we might expect in Episode 3, Act 2.

According to well-known Valorant leaker, ValorLeaks, Episode 3 Act 2 will herald the introduction of an entirely new map called Fracture. This is reported to be “a top-secret experiment site split apart by a radianite-fueled disaster,” with the description suggesting players will be able to “flip the script on attackers with aggressive defender positioning on a new dual-biome map.”

While Fracture hasn’t been officially confirmed, Riot has tweeted out multiple gifs showing the interior of some kind of reactor, which would seem to confirm the leak. This isn’t actually the first time that we’ve had a peek at Fracture, though. Eagle-eyed fans spotted that an illustration of the map was teased at the start of the Year One Anthem video released back in June (pause at two seconds in to take a look for yourself).

Naturally, fan theories have started to spring up like daisies. One user (@IkeaMushrooms on Twitter) has drawn comparisons with the hostage-based Office map in Counter-Strike: Global Offensive. They also speculated that Fracture might involve defenders attempting to stop attackers from getting access to something rather than planting a spike. Potentially this could be the reactor shown in the centre of the map in the Year One Anthem Video.

The reactor seen in the gif released on Twitter is clearly unstable, having blown a hole in the roof of the facility it's in. Two ropes can be seen dangling down from the hole, perhaps indicating that the map will utilise these in a similar way to Split or Icebox. According to analysis by Gfinity, the map will have two spike sites, with each spawn representing a different biome. It also looks like the middle of the map might be located underground.

Sleuthing fans have gone even further in their detective work to figure out what Fracture will be like. It’s possible that it has already been teased on a Battlepass calling card known as ‘Testing Grounds.’ This would certainly line up with the impression of Fracture as the site of scientific research gone wrong. One Twitter user has even theorised that, based on the art of ‘Testing Grounds,’ it will be set in Australia.

Other leakers have discovered even more details:

In addition to rumours about a new map, there have also been whispers of a new agent that will be included in the update. Deadeye was teased in the Year One Anthem video, and some people are hoping that he will be introduced in Act 2.

Riot released a gif of a purple bullet leaving its fractured casing on August 30th. There’s no definitive evidence that this actually relates to Deadeye, but there has been some speculation that the bullet could relate to his Ultimate ability. In any case, it's interesting that Riot are teasing a fractured bullet in the lead-up to Act 2.

Of course, all of this is just speculation at this stage — we won’t know what Fracture truly has in store for us until Valorant Episode 3 Act 2 arrives. Until then, though, we can enjoy coming up with theories with the titbits of information that have leaked through the cracks. 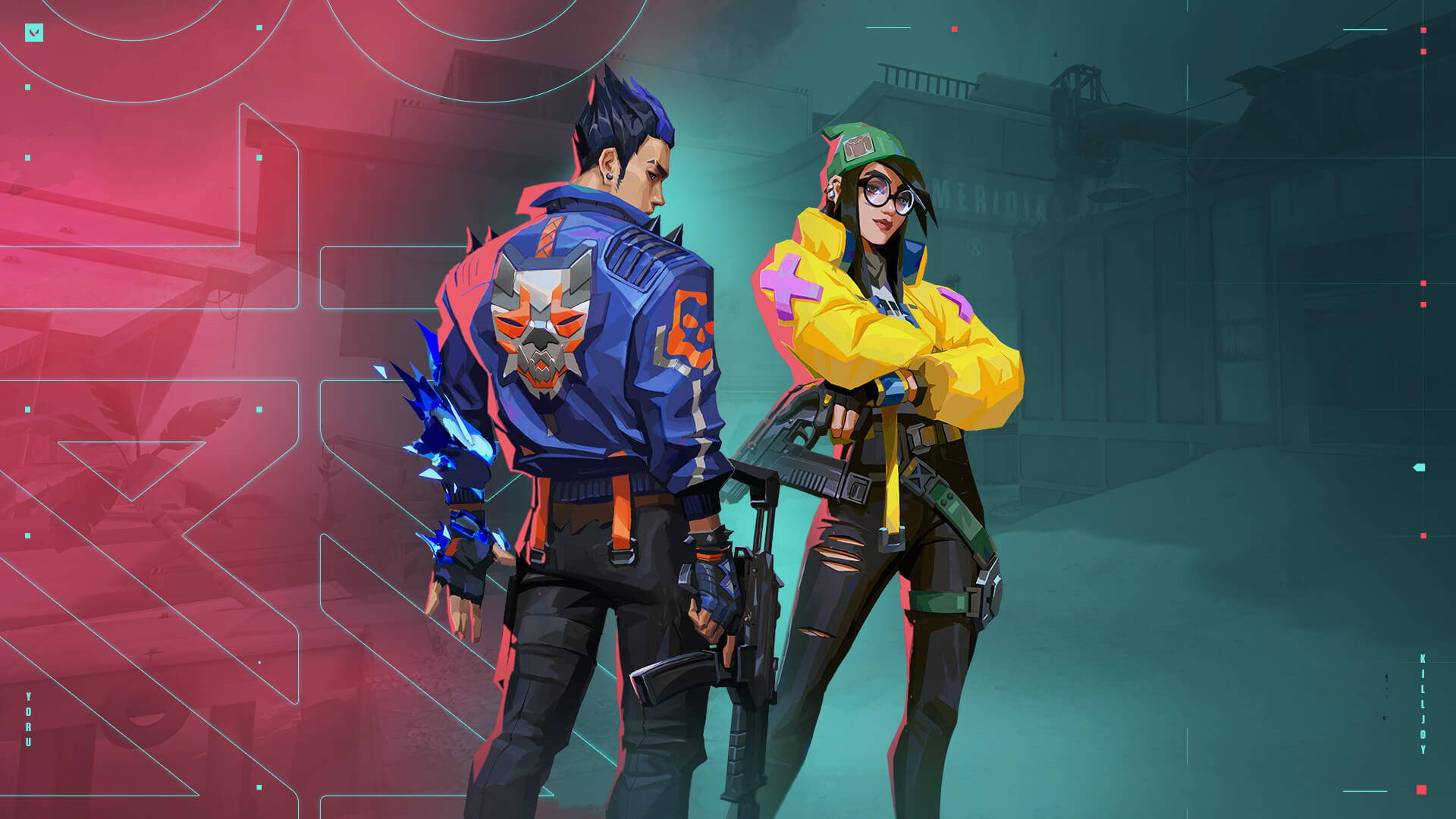