It looks like Apex Legends is back at it again with a new map. According to data miners like Shrugtal — who revealed Arenas mode back in October of 2020 — a tropic island map is coming soon. The tropics map first leaked back in 2020, but it looks like the new level is finally getting closer to being released.

The datamined code has given a few insights about the map that could shake up Apex Legends in major ways. Let’s dive into everything we know for certain, and what we think is coming with Apex Legends’ tropical island map.

New Tropical Island map images have leaked on Reddit - check out the images below! 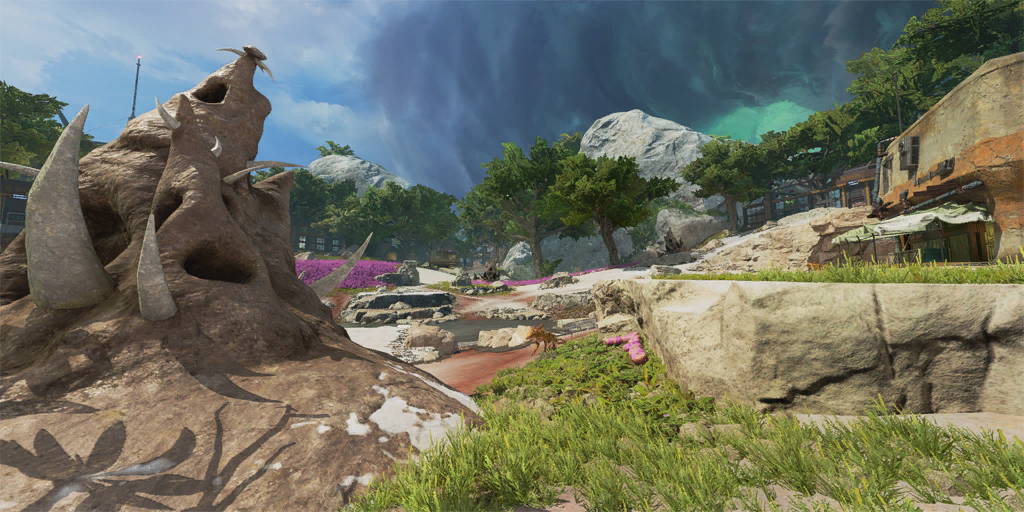 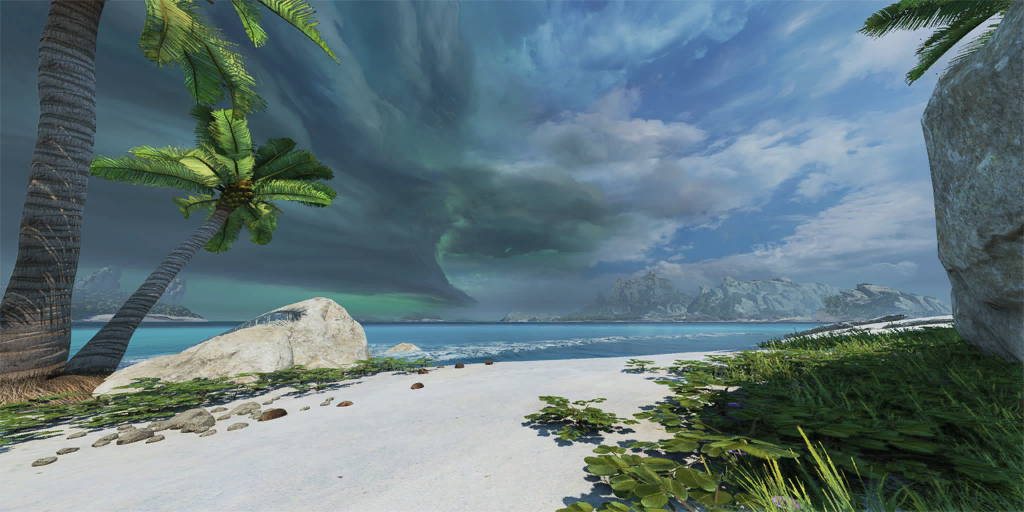 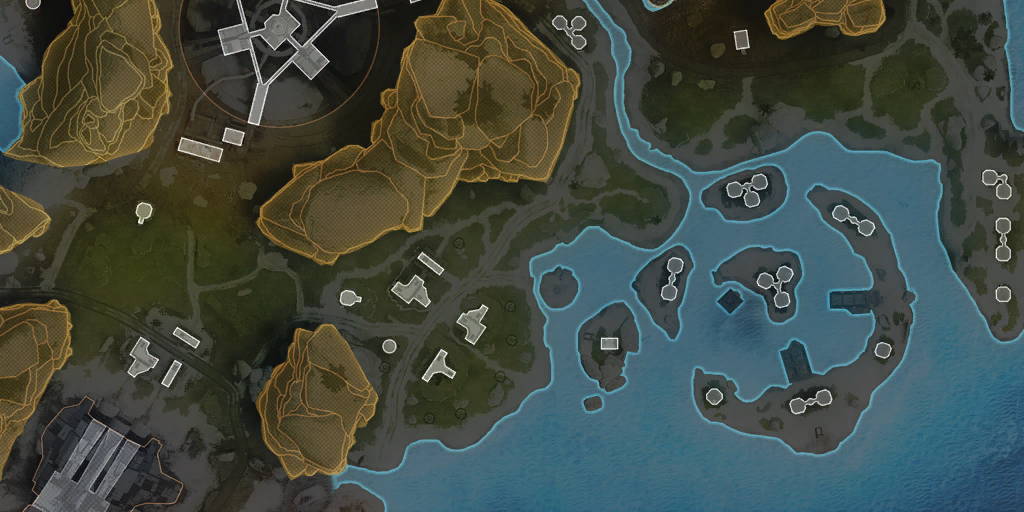 What We Think: The Tropic Island Map Might Include Hostile Wildlife

According to a new video by Shrugtal, there could be AI animals on the tropics map. There are a few lines of code that mention “ai_wildlife”, which means that the creatures on the map could have some kind of purpose beyond just existing as a backdrop.

AI would suggest that the wildlife will be able to exhibit certain behaviors or, as Shrugtal thinks, take action against the players. Imagine fighting off some of the creatures that have appeared in the Apex Legends comics like terrifying spiders.

This is all speculation, but it’s an interesting spin that Apex Legends developers could put on the game. Aggressive creatures would definitely make the map stand out from Kings Canyon and World’s Edge.

What We Know: The “Muddy Trident Vehicles”

While AI wildlife could apply to any kind of creature, the muddy trident vehicle is exactly what it sounds like: a mud-coated Trident vehicle to get you from A to B. In fact, Shrugtal reveals what the vehicle looks like in his video. It’s also called Hover Vehicle Tropics in the game files, though we wouldn’t expect that name to make it into the final release

Shrugtal points out that there’s a layer of mud on the front part of the vehicle, which would point towards parts of the map being a bit mucky. This lines up well with a wet, heavy-weather climate for a tropical island. According to the data mine, the tropic island map could even be built with vehicles in mind beyond just the muddy trident.

While this vehicle hasn’t officially been announced yet, the picture is pretty solid proof that something is in the works. Considering the name and the nice muddy decals, it’s a pretty sure hint that the tropic island map is on the way. 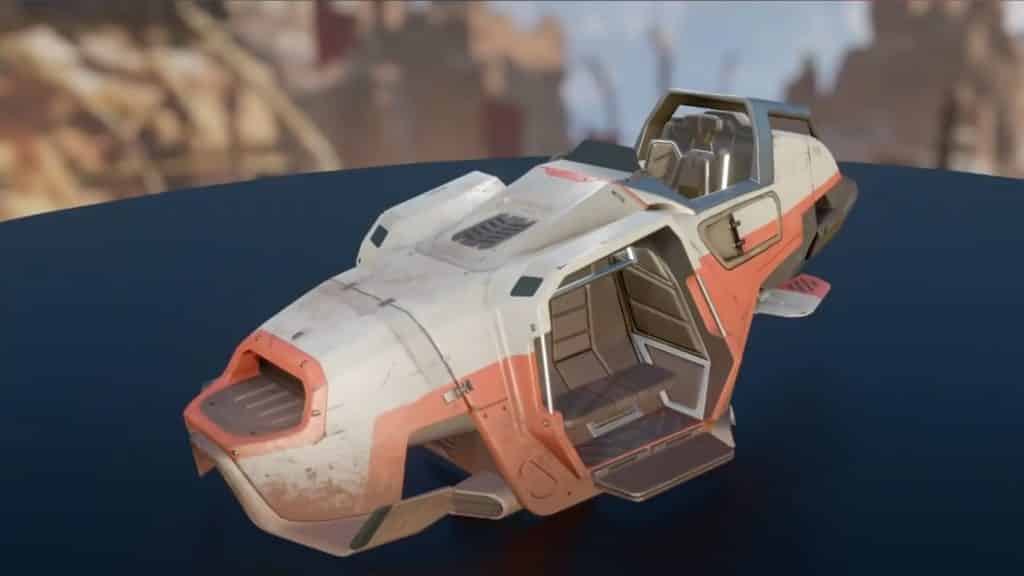 What We Think: There Could Be Various Levels of Elevation

The datamined details had a sound file labeled “windy cliffside.” This could mean a variety of things, one of which is the most obvious — there could be a steep cliff on the map which would introduce plenty of elevation.

This wouldn’t be unlike Apex Legends. The existing maps have varying levels of elevation and slopes to keep players thinking about their aim. Of course, this isn’t set in stone. It could be that the entire map is built on a cliffside, making it so that everything’s on an even playing field. Either way, be prepared to hear some epic wind effects while you’re taking out enemies.

What We Think: The Release Date for Apex’s Tropic Island Map

The Apex Legends tropic island map is more than likely coming with Season 11, which is expected to hit the game on November 3. That date isn’t certain, but it seems likely based on when past seasons in the game have been released and how long they’ve lasted.

As Shrugtal mentions, there’s an idea that the map will be released in Season 11 because it marks an entire year since details relating to it were added to the game’s files. This is what Apex Legends normally does when new map files are added, so it’s a fair bet that the tropics level will be released then. 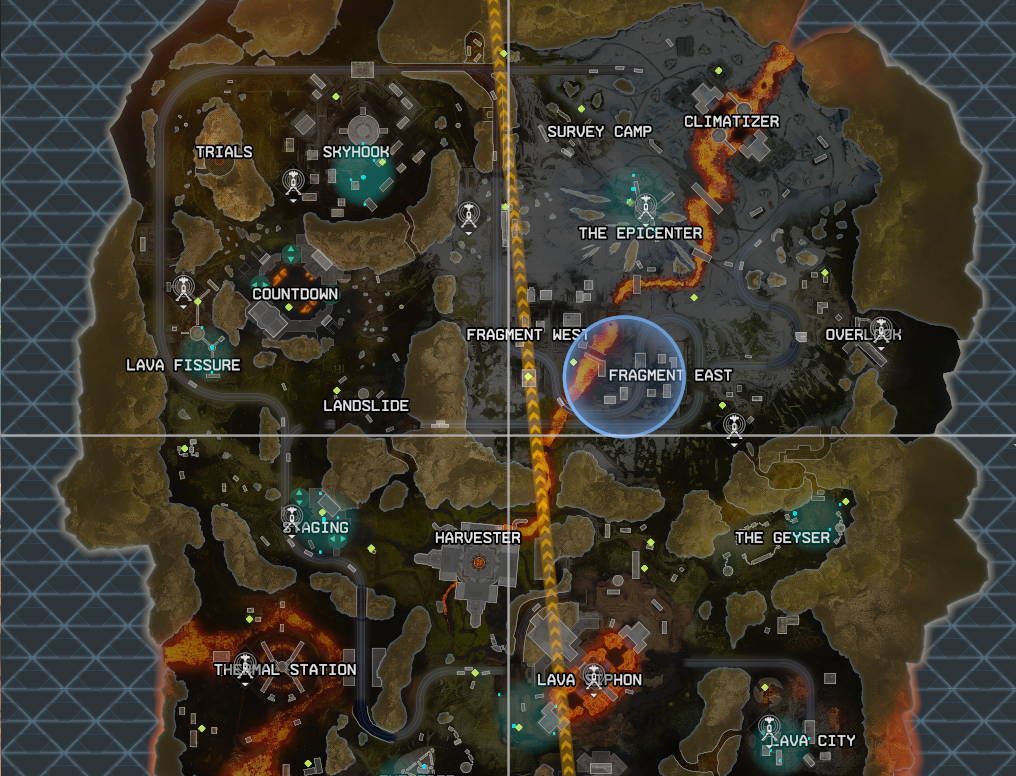