Apex Legends Newcastle Guide: How To Master The New Legend

Apex Legends Season 13 has now released, and with the new Season comes a new Legend in the form of Newcastle.

Another defensive Legend has joined the crew, and with a unqiue set of abilties that has similarties to Lifeline and Gibby, we're going to run over how to master his gameplay!

Apex Legends Newcastle Guide: How To Master The New Legend

Newcastle is an unqiue character within the game, mainly due to his niche abilties that can prove evident in certain scenarios. But, players have noticed, that it's rather tricky to master the new Legend!

Before we dive into how to play Newcastle, listed below are all of his abilites.

Starting with his Passive, the ability to deploy a shield while reviving a teammate is nice, but it's essentially a weaker version of Lifeline's reserection. Knowing when to use it is key, as you won't be able to fight while reviving someone, and keep in mind, the better your Knockdown Shield is, the more health the shield will have. 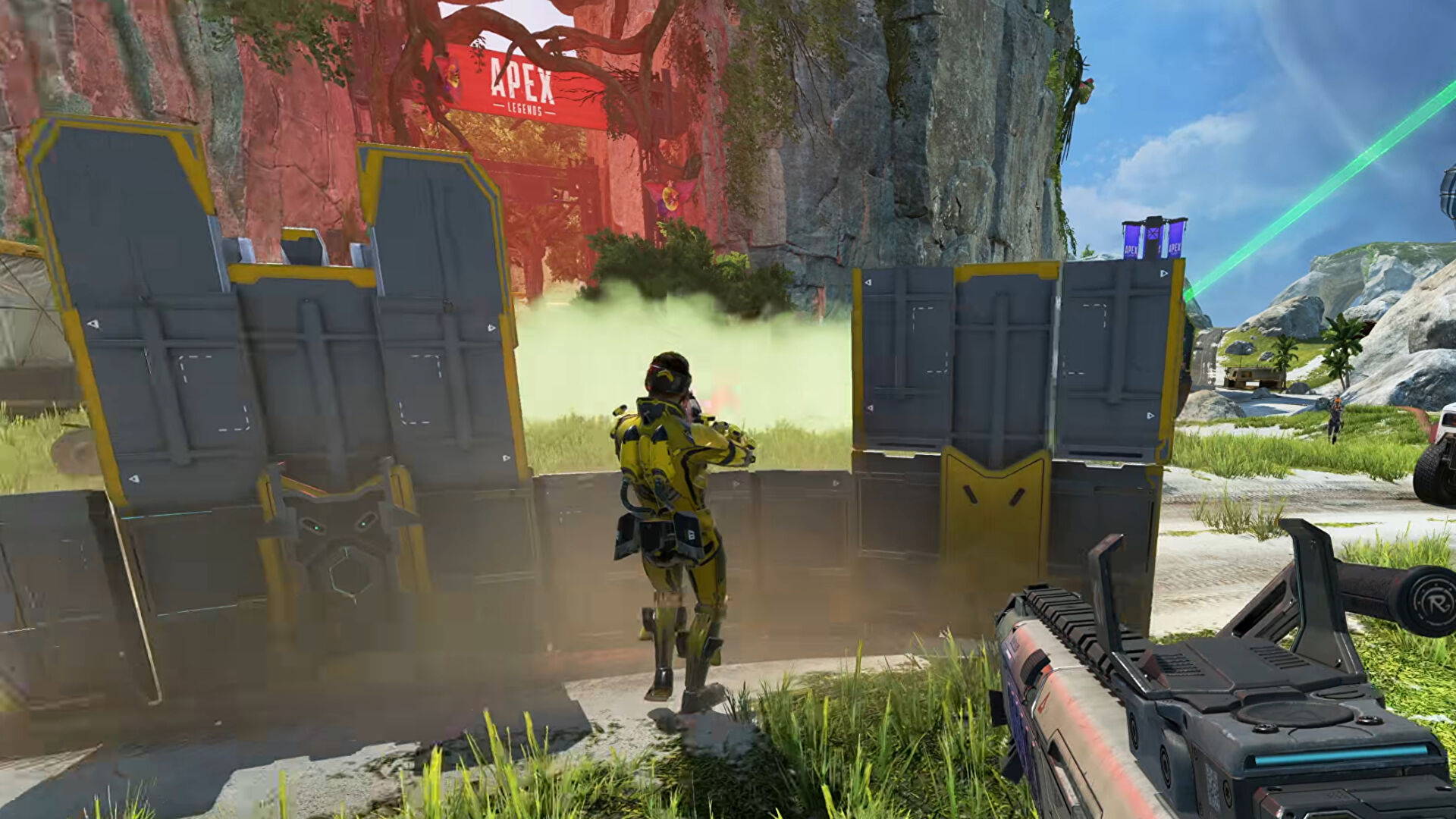 His Tactical ability is useful, but we've found it works better in late game scenarios, or when you're fighting a team within a building or a choke point. You're also able to move the shield around to certain points, so one of the tips we recommend doing while playing Newcastle is being mindful of good shield placements.

If you're engaging another team off spawn, getting together as a team and playing off of Newcastle's shield is going to be vital, creating head glitches and angles with this shield is another way we've found it useful during matches as well.

However, this shield can also be used to gain some additional cover to get off some heals. Which, also has a side effect of potentially letting the enemy gain some ground on you, and catch you off guard!

Onto Newcastle's Ultimate, the Castle Wall is an Ultimate that we're still trying to figure out whether or not can be useful.

Similar to his Tactical shield, this wall can be useful given the right scenario, examples include end-game and during major team fights in buildings or choke points.

But, this also enables you to be exposed to grenades more, and the enemies will know a central location into where you are.

Our best tips for playing Newcastle and using his Ultimate are to place it in tight hallways, so that you and your team are able to take advantage of nasty angles and so on.